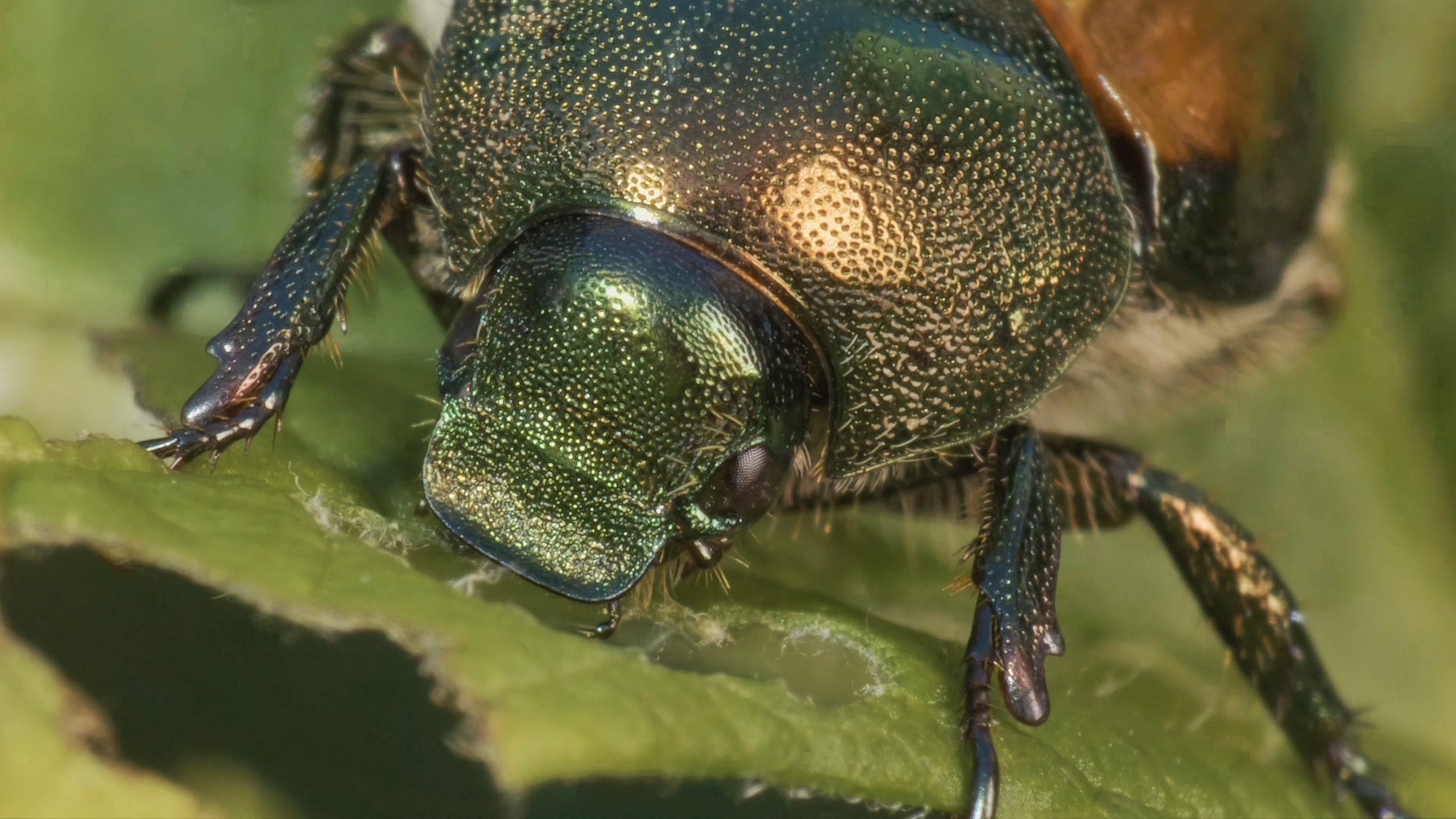 By choosing a modified GoPro camera from Back-Bone you can now unlock its powerful features and use them on applications that would be impossible with the stock camera.

These macro examples were shot with our H7PRO Modified GoPro HERO7 Black. All shots were taken at 4K/60fps and slowed to 24fps. The shooting setup featured a field monitor, two LED lights and a Computar 2/3″ 3.3x Macro Zoom lens. A 2-axis macro focusing rail was used for more precise positioning. The movement seen in the video is actually the natural motion of the plants the insects were sitting on. A 1/1.8″ Computar 25-135mm C-Mount lens was also used in a few shots.

The H7PRO is capable of accepting M12, CS and C-Mount lenses as well as most popular lens types when optional adapters are used. The powerful features of the camera can now be applied to things other than action and sports. You can use our cameras for professional, scientific and medical applications by simply choosing the lens and filter that suits your needs. The camera can shootin in infrared and even be connected directly to microscopes for 4K/60 recording at a fraction of the cost of other systems!

We use cookies on our website to give you the most relevant experience by remembering your preferences and repeat visits. We also use cookies to help enable secure transactions. By clicking “Accept”, you consent to the use of all the cookies.
Do not sell my personal information.
Cookie SettingsAccept
Manage consent

This website uses cookies to improve your experience while you navigate through the website. Out of these, the cookies that are categorized as necessary are stored on your browser as they are essential for the working of basic functionalities of the website. We also use third-party cookies that help us analyze and understand how you use this website. These cookies will be stored in your browser only with your consent. You also have the option to opt-out of these cookies. But opting out of some of these cookies may affect your browsing experience.
Necessary Always Enabled
Necessary cookies are absolutely essential for the website to function properly. These cookies ensure basic functionalities and security features of the website, anonymously.
Functional
Functional cookies help to perform certain functionalities like sharing the content of the website on social media platforms, collect feedbacks, and other third-party features.
Performance
Performance cookies are used to understand and analyze the key performance indexes of the website which helps in delivering a better user experience for the visitors.
Analytics
Analytical cookies are used to understand how visitors interact with the website. These cookies help provide information on metrics the number of visitors, bounce rate, traffic source, etc.
Advertisement
Advertisement cookies are used to provide visitors with relevant ads and marketing campaigns. These cookies track visitors across websites and collect information to provide customized ads.
Others
Other uncategorized cookies are those that are being analyzed and have not been classified into a category as yet.
SAVE & ACCEPT
Powered by

We noticed you're visiting from Canada. We've updated our prices to Canadian dollar for your shopping convenience. Use United States (US) dollar instead. Dismiss